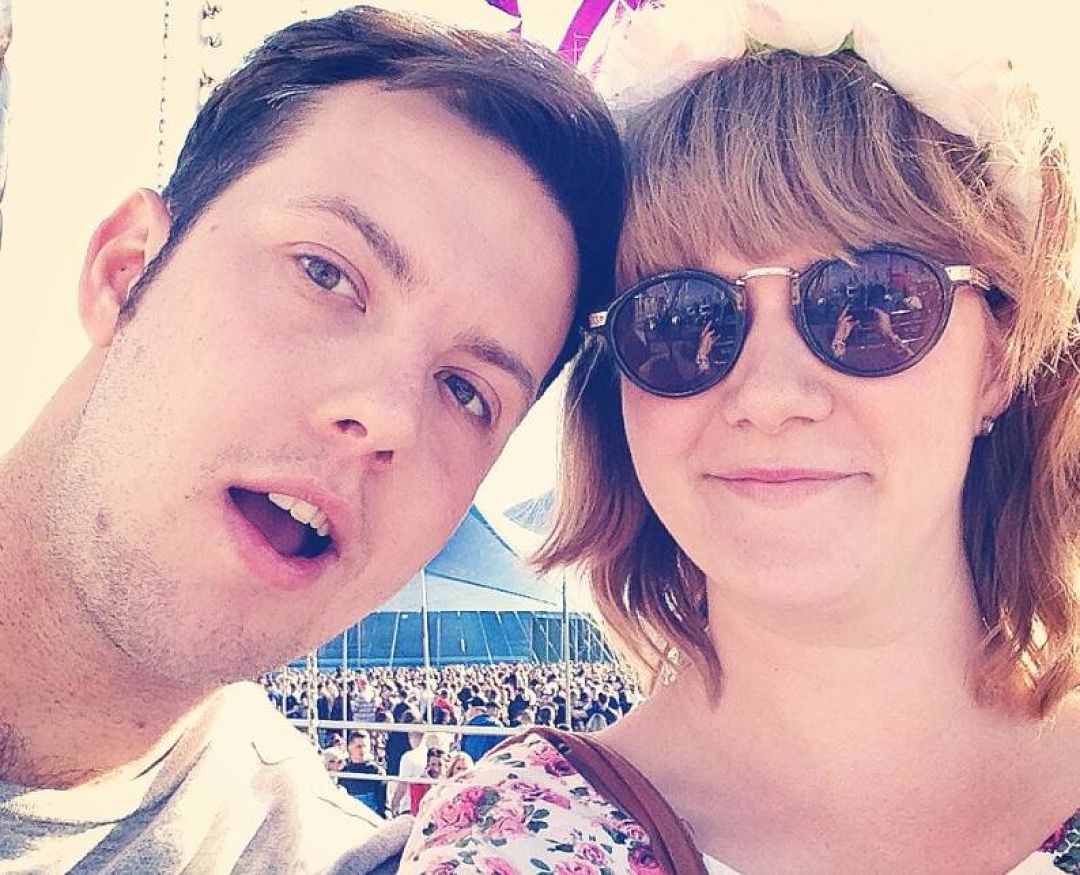 For one weekend each June the city of Manchester is taken over by Parklife!

I’m more of a Bestival gal myself, but in a quest to broaden my festival horizon I decided to ditch the dinosaur onesie to experience a new festival this year.I haven’t been to a weekend-long festival before that didn’t involve camping and I’m not gona’ lie it was pretty nice! I love to camp at festivals as it is all part of the experience, and a shower at the end of a four-day festival when you are covered in beer and mud, will be the best one you have ever had! BUT it was lovely to not have a baby wipe wash everyday, to sleep in a proper bed after a day of dancing and to not queue up for half an hour to use a toile

t in the morning that makes you heave due to the overpowering stench. Maybe I’m just getting old..! A downside however, was that although the tickets were relatively cheap, booking a hotel did increase the overall cost of the weekend significantly.

Eight arenas boasted a diverse line-up of musical entertainment, including Disclosure, Annie Mac, Jaguar Skills, Rudimental and Nas to name a few! Plus, a couple we had seen the week before at Radio 1’s Big Weekend such as James Bay, Ben Howard and George Ezra.

The best act for me was definitely David Rodigan. I saw him for the first time last year at Hideout in Croatia and he is so much fun! He spent his set requesting we “give him some signal” for everything, as he bought Reggae from across the years to Heaton Park.

I didn’t find that there was too much to Parklife besides the music, but one thing that did stand out for me at this festival was the log flume. I hadn’t seen one at a festival before and if it had been warmer it would have been a great idea, but it was already quite chilly without getting drenched. A few nutters did brave it, maybe a couple more ciders and I would have donned my beer jacket to join them!

The whole festival felt pretty mental, which was probably partly due to the  hurricane that seemed to building up around us and the insane amount of people that were there. I’m not sure it is one I would rush back to as there are others I have enjoyed a lot more, but that being said it was lots of fun!