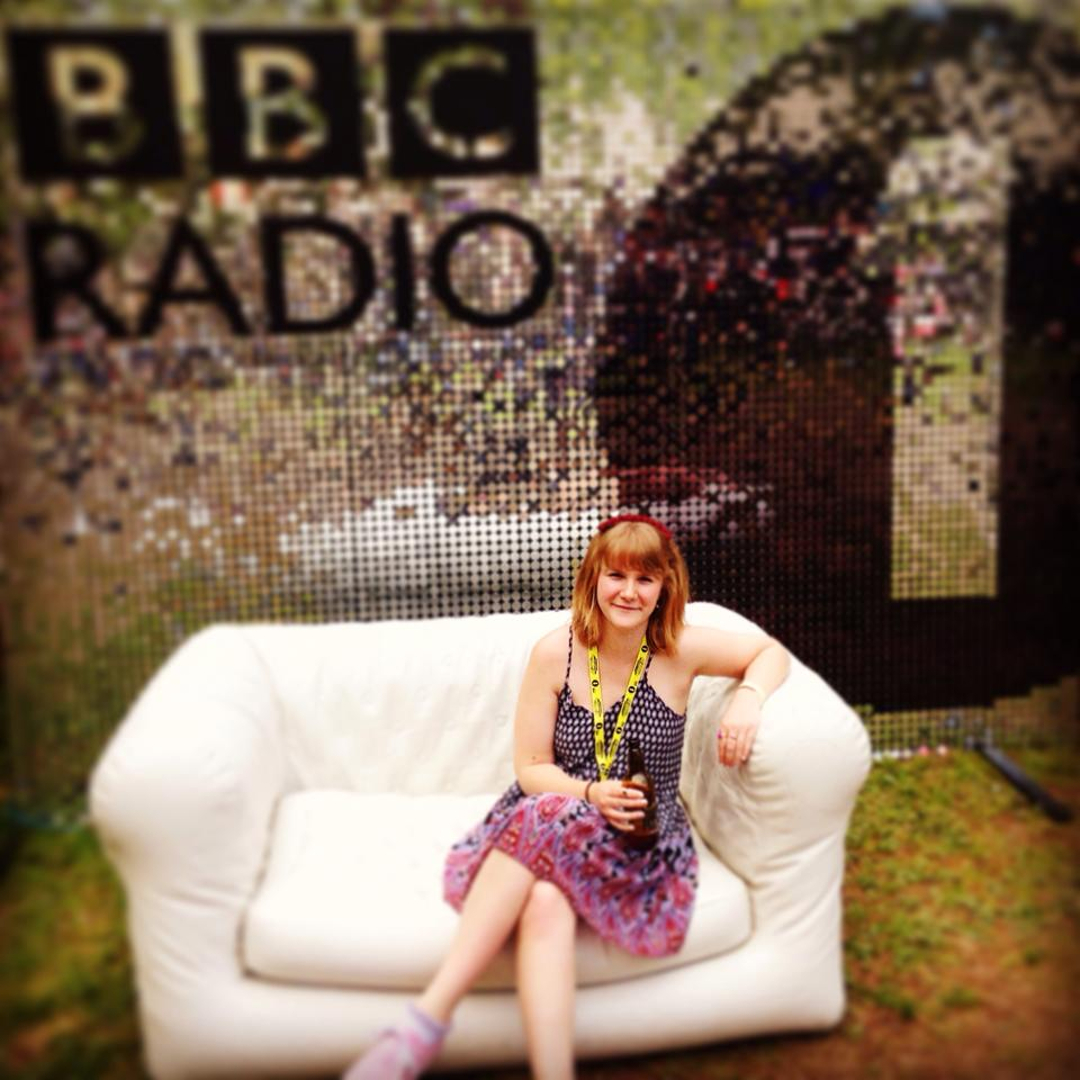 Over the May bank holiday weekend we were lucky enough to be gifted guest passes (which basically meant we had slightly nicer toilets with a much shorter queue. Result!)  by the BBC to join 25,000 people each day at Earlham Park, in Norwich, for this year’s Radio 1 Big Weekend. 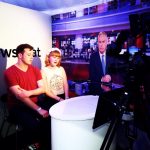 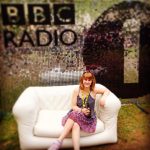 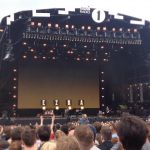 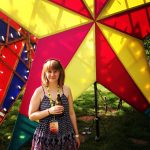 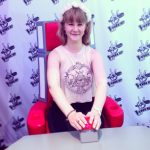 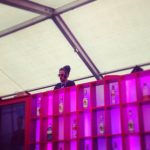 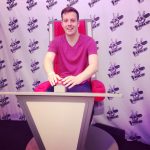 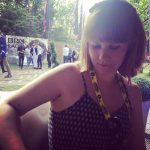 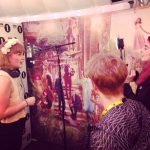 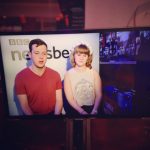 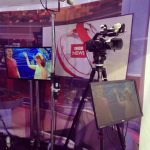 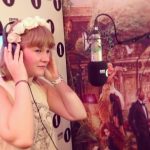 I was gutted to learn before the event that Sam Smith had dropped out, as this was the third time I would miss him! However, Catfish and the Bottleman were moved to the main stage to replace him and Lethal Bizzle was added to the In New Music We Trust stage in their place. Who doesn’t love a bit of Fester Skank?

A plethora of great bands performed across three stages; Main Stage, In New Music We Trust and BBC Introducing. Stand out performances for me came from George Ezra and James Bay on Sunday, both of whom I had wanted to see for some time and Florence and the Machine on Saturday, who I was seeing for the third time and  did not disappoint.

A warm and sunny Saturday was followed by a wet Sunday morning, but even that couldn’t dampen our spirits with such good music to look forward to! Across the two days we “shook it off” with Taylor Swift, “forgot where we were” with Ben Howard and “there was no place we’d rather have been” than with Clean Bandit!

A few acts received support from celeb mates during their sets including Charles Hamilton with Rita Ora and Radio 1’s very own Nick Grimshaw who came on to do Travis McCoy’s rap with Olly Murs during Wrapped Up.

Live music was intercepted across the stages by DJ sets from Radio 1’s much loved DJs such as Dev, Grimmy and Huw Stephens. Many of whom also brought a club atmosphere to the cocktail bar as we sipped on our Strawberry Daiquiris!

Headliners of the main stage across the two days included the mighty Muse and the incredible Foo Fighters!

Aside from the music there were rides, a photo booth and stalls, plus a BBC experience. This experience travels round being tailored to the event it is at to give an insight into the BBC and what it is like to work there.

Here we pressed the red buzzer in The Voice’s spinning chairs, had a photo with the Tardis, counted down the ‘Top 5’ for Radio 1 (expect my demo in your inbox soon Radio 1 bosses), read the news and weather and commentated on the football.

If like me you couldn’t make it to see all the acts you were hoping to, or you missed out on the weekend altogether, then check it out here!