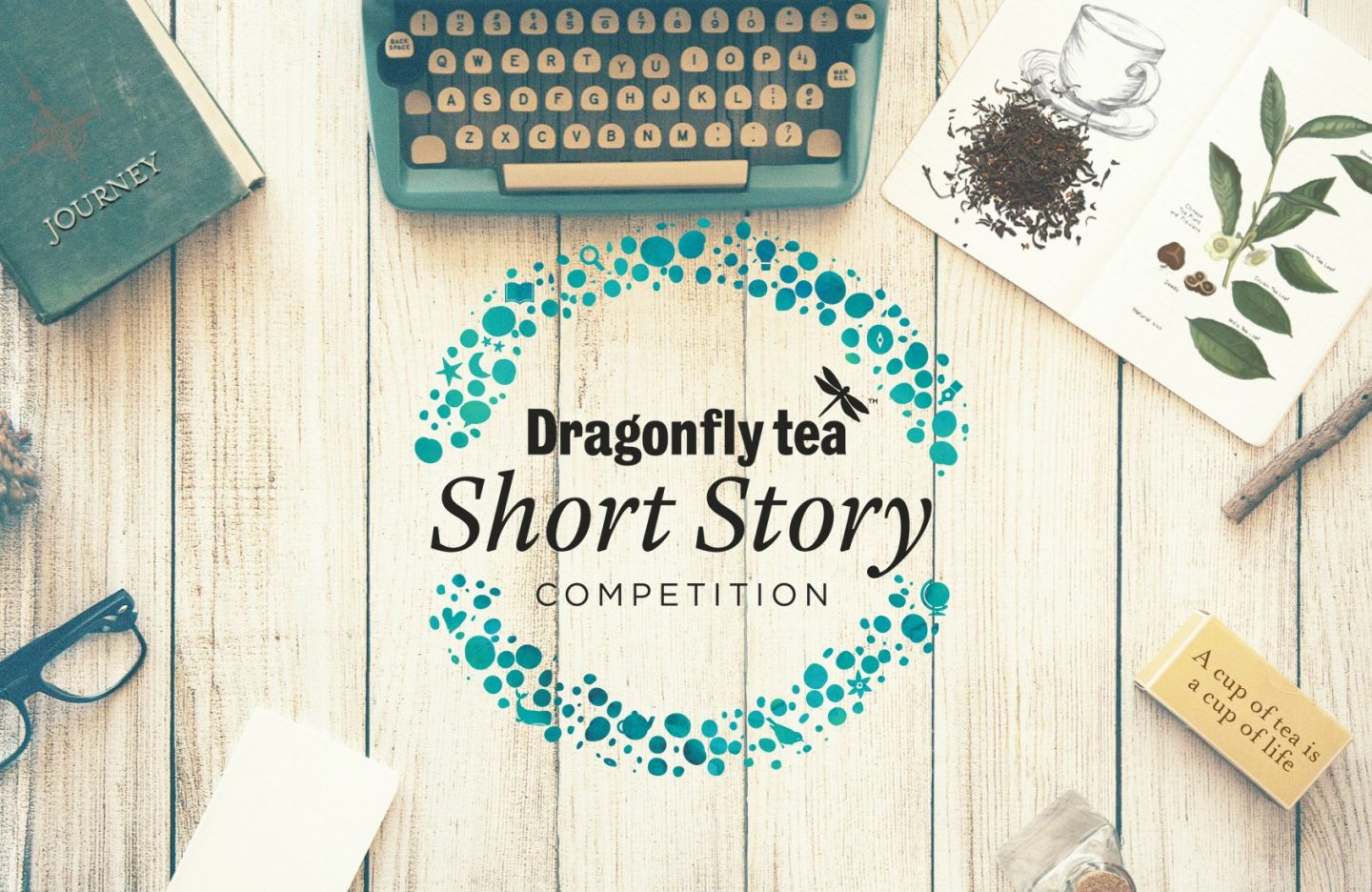 This year I entered the Dragonfly Tea short story competition for the third year in a row.

The writing competition is run in conjunction with the Henley Literary Festival which takes place every October and this year the theme was journey.

The tea company said: “Ever since tea chests began travelling along the fabelled spice routes, the little green leaf has been at the heart of many a journey – from journeys of the mind, to journeys of the spirit and of course journeys across the land.”

I was inspired by two things; firstly, Green Gaucho – the first story I wrote for this competition back in 2015 (which you can read here). In it a young girl’s mother tells her of her ‘magical’ travels around the world – and I had always planned to write about these travels in a separate short story.

Secondly, I spent six weeks travelling around Thailand myself and Maya Bay was one of my favourite spots – so it just had to be set here.

The story follows a 30-something with a mum who loves to travel and has always wanted them to do it together but she has never been interested. Until one day when she finds herself redundant from her dream job and single after many years spent with a man she thought she would marry.

But, these isn’t the only reasons she decides to do the trip that she should have done with her mum a very long time ago…

You can read One Way Ticket here.