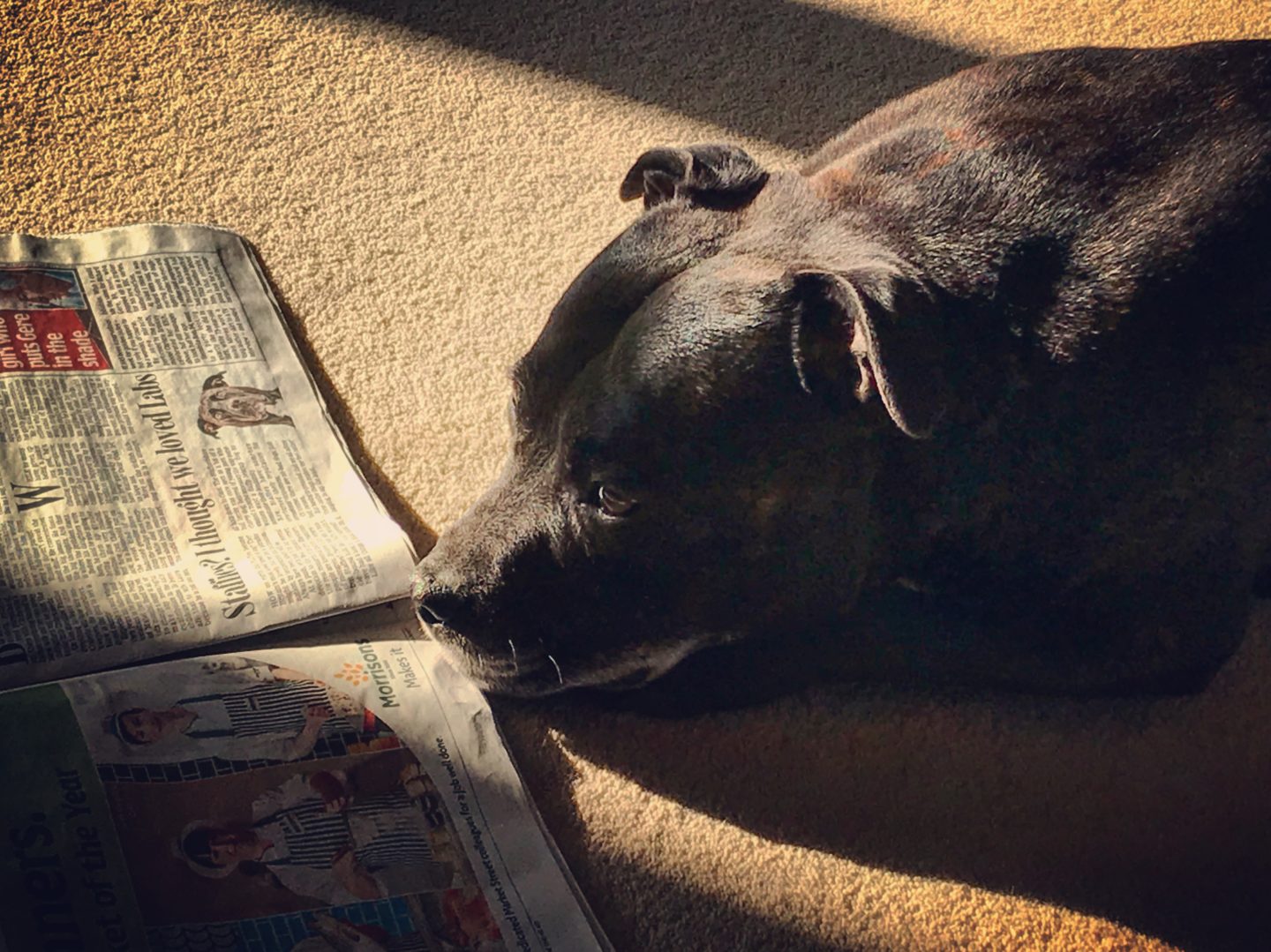 But, does this mean people are changing their opinions and seeing them for the loving breed that they really are? END_OF_DOCUMENT_TOKEN_TO_BE_REPLACED 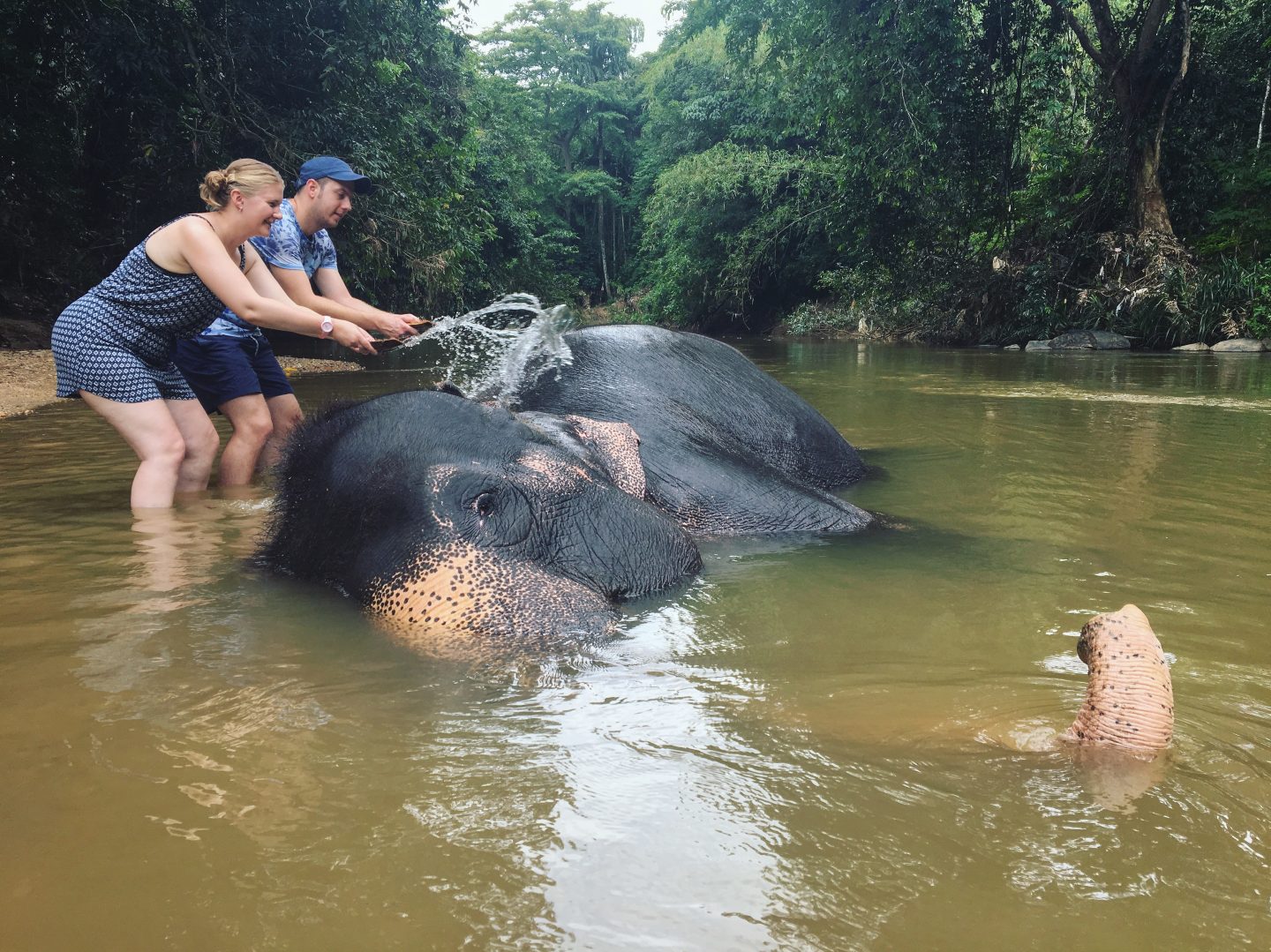 Riding elephants is one the most popular tourist activities in Asia but are you aware of the inhumane conditions they are kept in, the horrific way that are treated or how painful it is for them?

I can’t, however, begin to write a post preaching about the treatment of elephants within the tourist industry and the reasons you should never ride one without first addressing the fact that I have done it myself.

END_OF_DOCUMENT_TOKEN_TO_BE_REPLACED 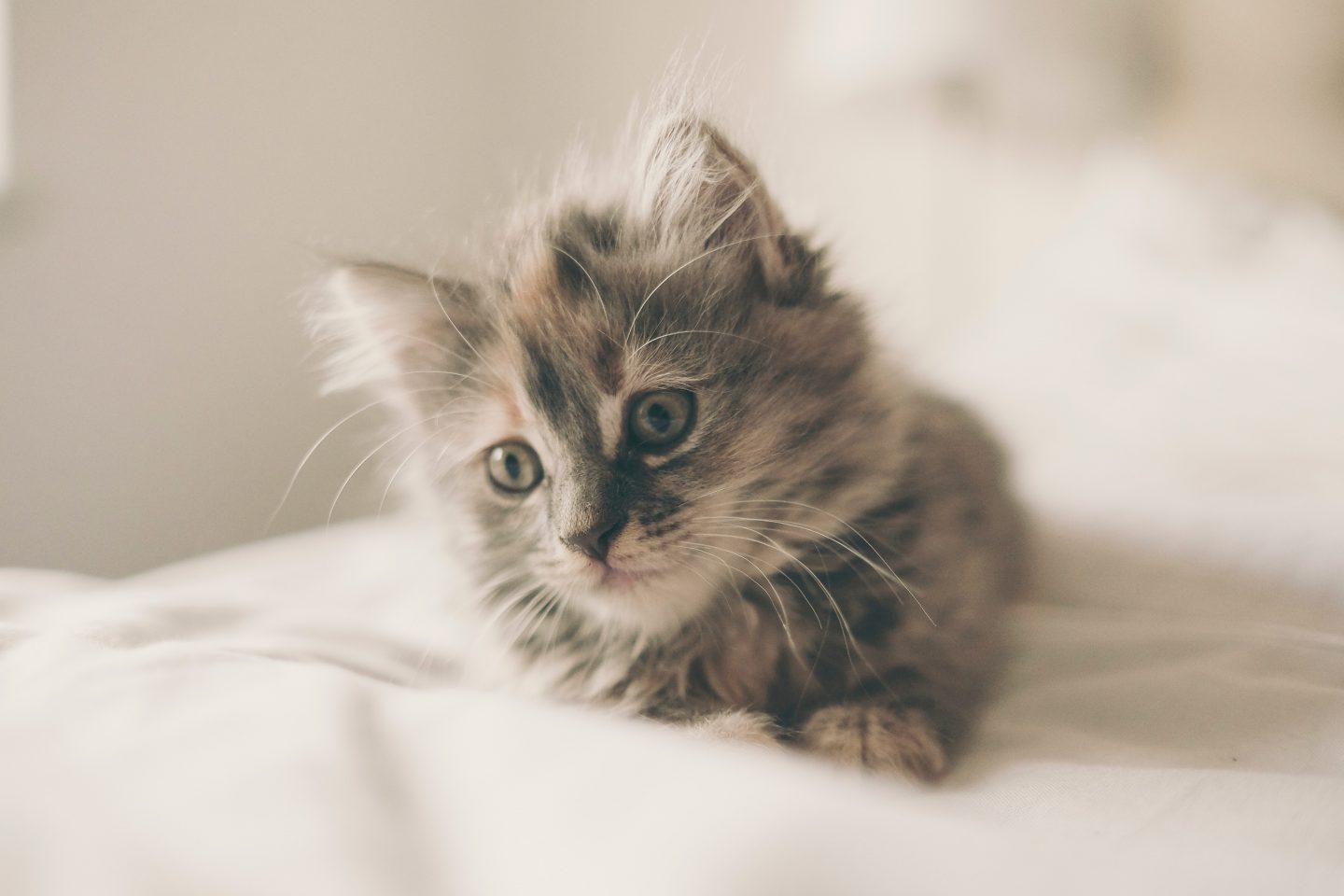 Influencers have changed the game when it comes to marketing – these are people who have thousands, if not millions, of followers who look to them for inspiration and advice. They are seen as a trustworthy source for brand and product credibility, which is why you will see an image of them posing with a brand new Mulberry bag or enjoying a bottle of Echo Falls accompanied by the hashtag #ad.

The Body Shop has turned to influencers for its next campaign but no, it’s not Zoella or Tanya Burr that they’ve enlisted, it is Tuna, Toast and Mr Bagel who are a Chiweenie, Cavalier King Charles Spaniel and Chinchilla.

END_OF_DOCUMENT_TOKEN_TO_BE_REPLACED 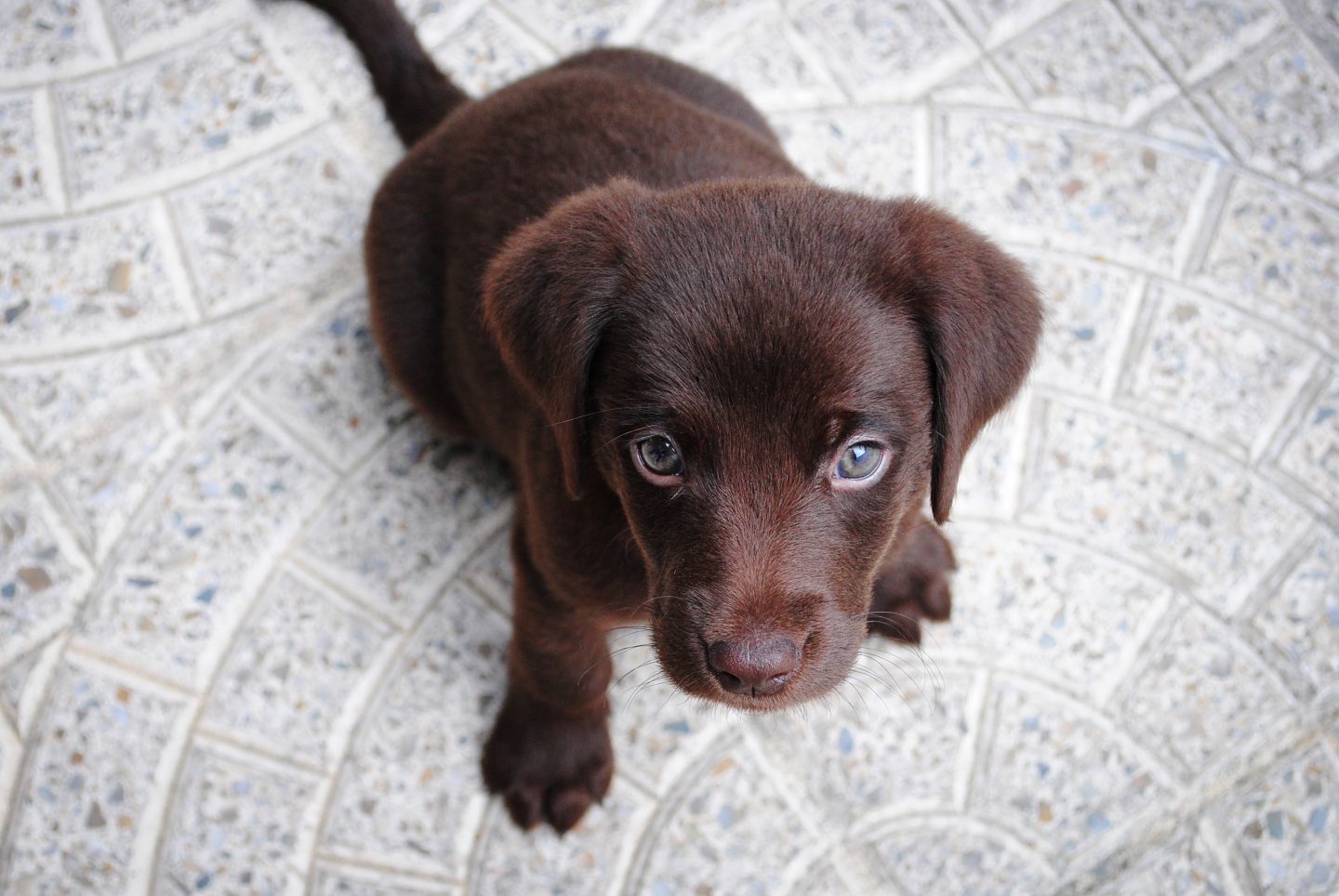 Picture the scene – you are sat at your desk typing furiously away, it is 9am and you have an 8 hour day ahead of you. You are feeling stressed because although that may seem like a long time there are just never enough hours in the day and you have deadlines you aren’t sure you are going to be able to meet.

Then you feel a wet nose press into your leg, you look down and see puppy dog eyes looking up at you as a tail wags frantically back and forth.

You instantly feel calmer – and after a 10 minute break in the fresh air (so you aren’t cleaning poop off the office floor) and  giving your furry friend a tickle behind the ears – you feel ready to get back to work with renewed motivation. The result; you meet your deadlines and don’t feel drained at the end of the day.

END_OF_DOCUMENT_TOKEN_TO_BE_REPLACED 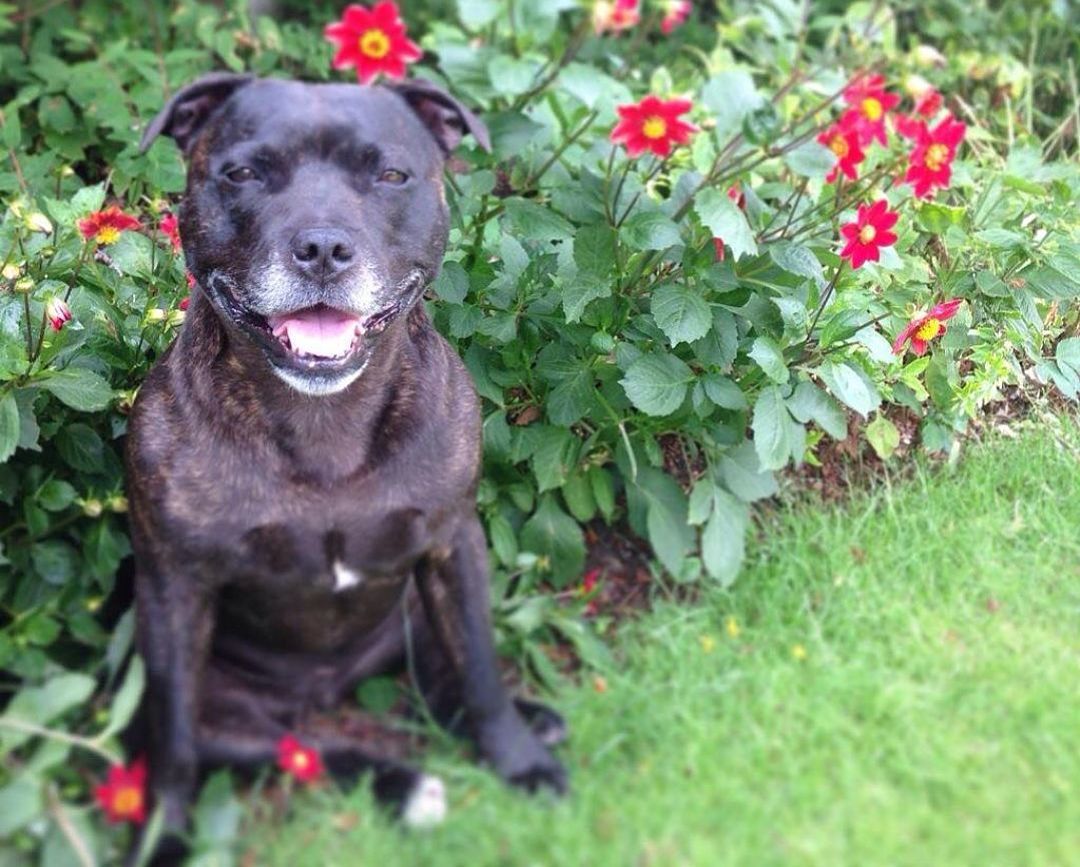 If you were to form an opinion of Staffordshire Bull Terriers from what you read and see in the media, what would you say about them? You would *probably* picture a snarling dog with bared teeth, foaming at the mouth – because that is what they show us. You might then describe them as the dog that attacks anything that crosses their path – because that is what they tell us.

You couldn’t be further from the truth. Did you know that they are one of the only breeds to be described as a ‘Nanny dog’ by The Kennel Club because of how good they are with children and they actually come below Labradors on the list of dogs most likely to bite?