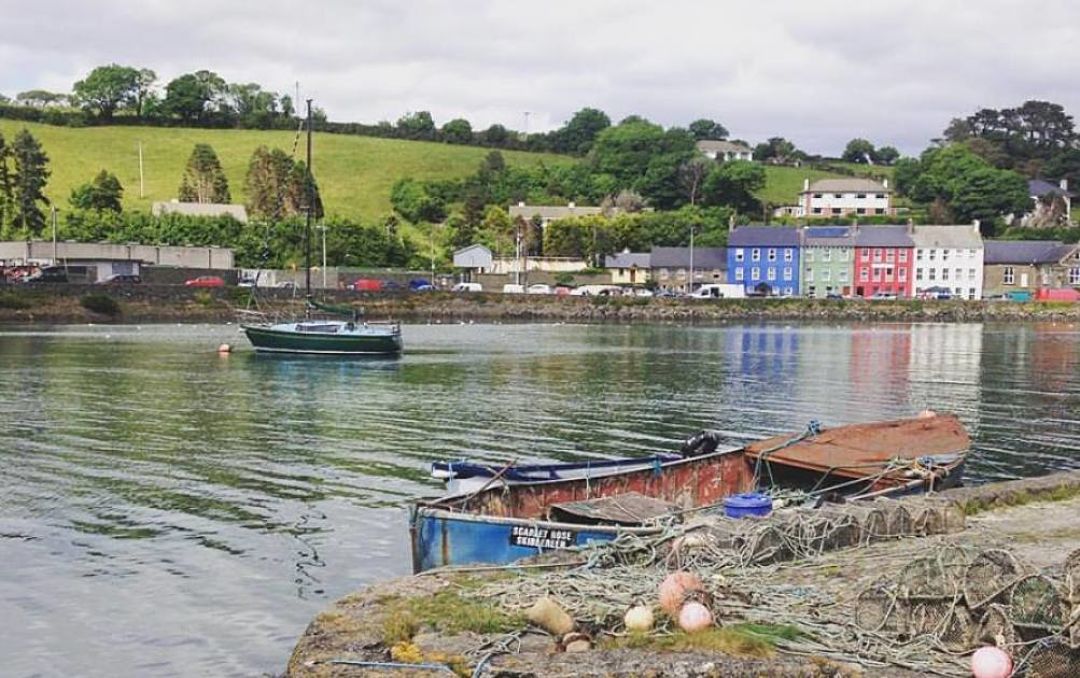 We often head abroad, to exotic countries, in search of a breathtaking backdrop – but, while we spend a lot of time complaining about our own country, particularly due to the weather, it is easy to forget that we actually have some incredible scenery right here on our doorstep. And, a couple of weeks ago, I was spoilt by it – with added rain, of course! 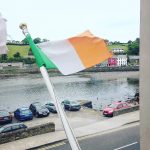 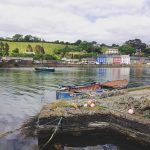 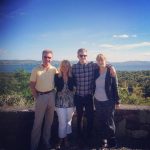 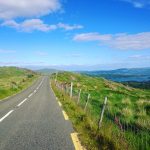 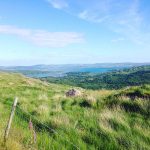 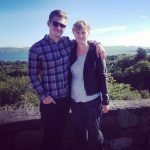 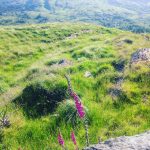 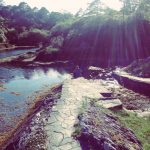 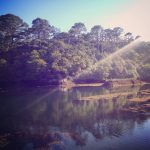 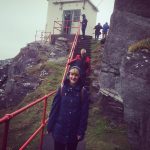 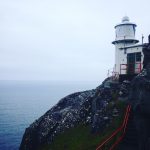 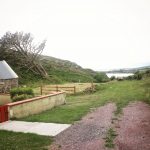 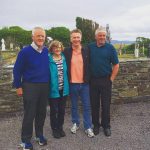 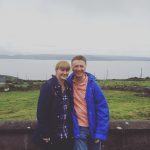 Dad and I in Bantry Bay 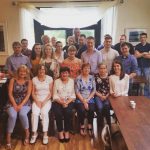 The week began for me at the summit of Mount Snowdon in Wales ( as you may have read here) and ended (via England) in Bantry Bay in West Cork, Ireland.

Just over a year before, I had visited Ireland for the first time, when we took my Dad to Dublin for his 60th birthday. I instantly fell in love with everything about Ireland’s capital city – particularly the bars with live Irish music across both day and night.

But, while we had an incredible weekend, it was a shame that we were only a matter of hours from the area in which my Dad’s parents grew up and members of his family still live. A place he had not been back to since he was 8 years old.

So, this year we did just that. We flew over to Cork early one Friday morning and made the hour and a half drive west to Bantry Bay.

It was an emotional trip, particularly for my Dad, who after so many years was reconnecting with his cousins and their families, visiting homes of relatives were he had spent holidays decades ago and seeing the home which once belonged to his granny, where his own mother had grown up.

Personally I learnt a lot of family history while we there and, most interestingly for me, found out that I was named after my Dad’s granny, Ellie Kelly.

The trip was made particularly special by the  fact that we were there over Father’s Day. My Dad sadly lost his own father when he was very little and visiting his gravestone was one of the most poignant moments of the weekend. While my brother and I were visiting the gravestone of a grandfather we would never get the pleasure of meeting, my Dad was visiting a gravestone of a father he never got to grow up with. In that moment I felt more grateful for my Dad than I ever have before. It is so very easy to take things for granted when you are lucky enough to have them.

I felt the same about Cork, as I had about Dublin, but for different reasons – most of which is evident from the above. But, the scenery is also stunning, which was only added to by the beautifully coloured houses that lined many of the streets.

We were so lucky with the weather on the first day – with the sun shining and the warmth on our backs we head up into the mountains to look down on Bantry Bay. As the sun glistened off the sea down below, it was enough to rival the most exotic and luxurious locations across the globe. In contrast, the next day, we walked along the Sheep’s Head in Kilcrohane as the wind and rain belted us, but as we reached the lighthouse at the end I realised that, far from putting a dampener on the day, it actually added to the atmosphere and being part of the Wild Atlantic Way, definitely lived up to its name.

Unlike Dublin three days really wasn’t long enough, but I came home from this trip with far more than I ever could have imagined – primarily a much bigger family!

I could never tire of looking out on rolling ragged hills and the sparkling deep blue sea. It gives you a real sense of your little place in this big world and is the perfect time to reflect- which the weekend was for me as a whole. It shows you that all that really matters is love, family and happiness, everything else, in comparison, fades into insignificance. Because, in the end, that is all that really matters.