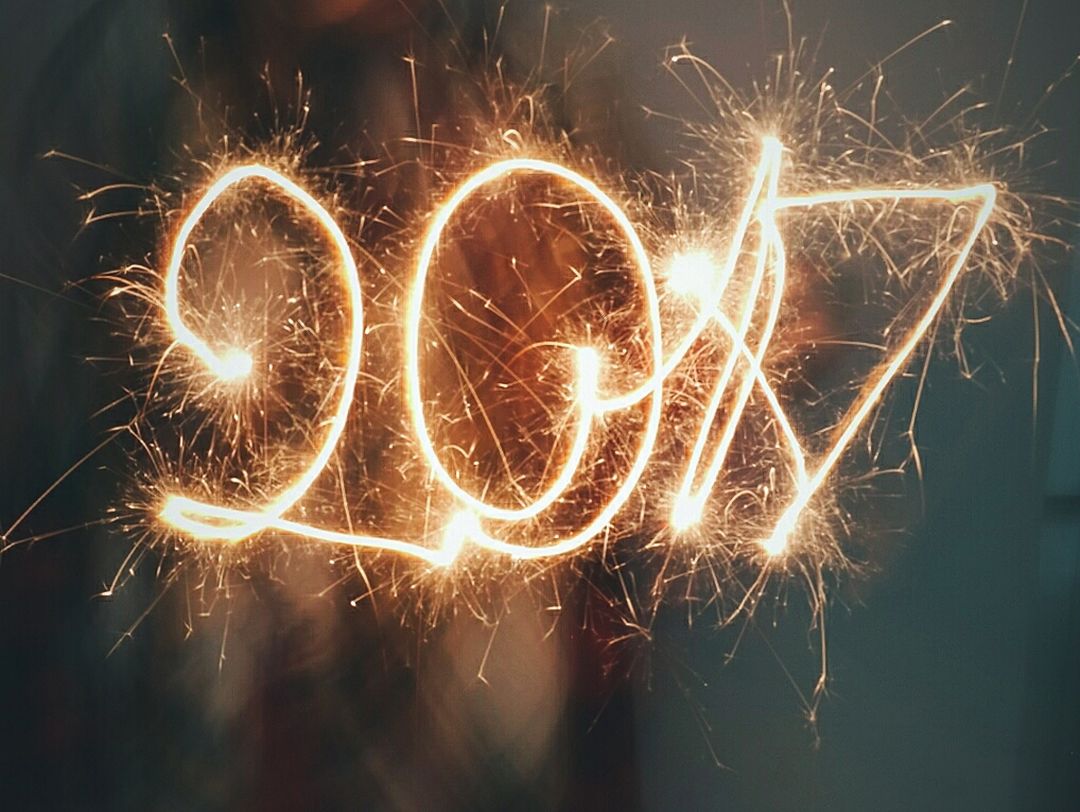 I think it is safe to say that many of us were happy to bid good riddance to last year.

Who knew, as we went into 2016 with our inspirational resolutions, that we would look backwards on 12 months that saw the world lose so many icons – Prince, Bowie, George Michael and Muhammad Ali – to name a few – alongside so many more atrocious terrorist attacks. And, that we would be heading into 2017, with the promise of Donald Trump taking over the most powerful job in the world and Brexit becoming a reality.

It became a year of people rebelling and looking for change, despite the fact that change is a much scarier and far more uncertain option. It felt, at times, that a day couldn’t go by where we didn’t discover more bad news. So much so that many believe it to be the worst year ever and were desperate for it to end for fear the curse of 2016 may strike again and take another national treasure such as David Attenborough.

But, was it really the worst year ever? Probably not.

Britain finished second in both the Olympics – above “sporting powerhouse” China and the Paralympics – with 64 gold medals, the most by a British team since 1988. Leonardo DiCaprio finally won the Oscar that he deserves – for his role in The Revenant. Hillary Clinton became the first female Democratic Party candidate. The touching moment this Portugese boy comforted a Frenchman after his team went out of the Euros. Astronaut Tim Peake went to space for 6 months. The Queen turned 90 and we all united in patriotic celebration. Tiger numbers rose for the first time in a century. New rapid cancer tests in the UK are set to save thousands of lives and the Ice Bucket challenge funded an ALS breakthrough – to name some varied, but equally lovely and positive things that happened throughout the year.

For me, on a personal level, 2016 was a weird one full, like most, of both highs and lows. Most notably it began with a trip to Bantry Bay in Ireland to meet members of my dad’s family that he hadn’t seen since he was 8 years old and explore the area which his parents and grandparents called home. To say the trip was emotional would be an understatement.

In contrast, the year ended with three ambulances to A&E and countless intrusive tests discovering that my dad had a tumour. Of course the bastard was cancerous. I have never felt more helpless or further from home than I did during this time. However, they found it and removed it before it could spread. He still has chemo to endure but the fact that it is a precaution rather than necessary is welcome news that so many unfortunately don’t get to hear.

It did, however, come as a stark reminder that we do not know what is around the corner and that our lives can be changed drastically in an instant. When writing about visiting my dad’s fathers grave during our trip to Ireland, I said “In that moment I felt more grateful for my Dad than I ever have before. It is so very easy to take things for granted when you are lucky enough to have them.” – actually, I think that was right now, knowing the outcome could have been so very different.

It is easy to look back on 2016 in a purely negative way – trust me I have done it. But, of course, it wasn’t all doom and gloom – there is always some good among the bad – however small and fleeting it may be. In fact, sometimes it is the seemingly insignificant moments that, on reflection, were actually the happiest.

And, to see the positives will help us to approach this year with some much needed optimism rather than pessimism – even if sometimes we have to search a little harder to find them.

I like many others do go into 2017 feeling slightly apprehensive to say the least, even a little fearful of the impact Brexit and Trump will have on us all. But, I am also eager to see what the new year will bring and hope to make it better than the last. As clichéd as it is, all we can and should do, is take it each day as it comes, one day at a time.