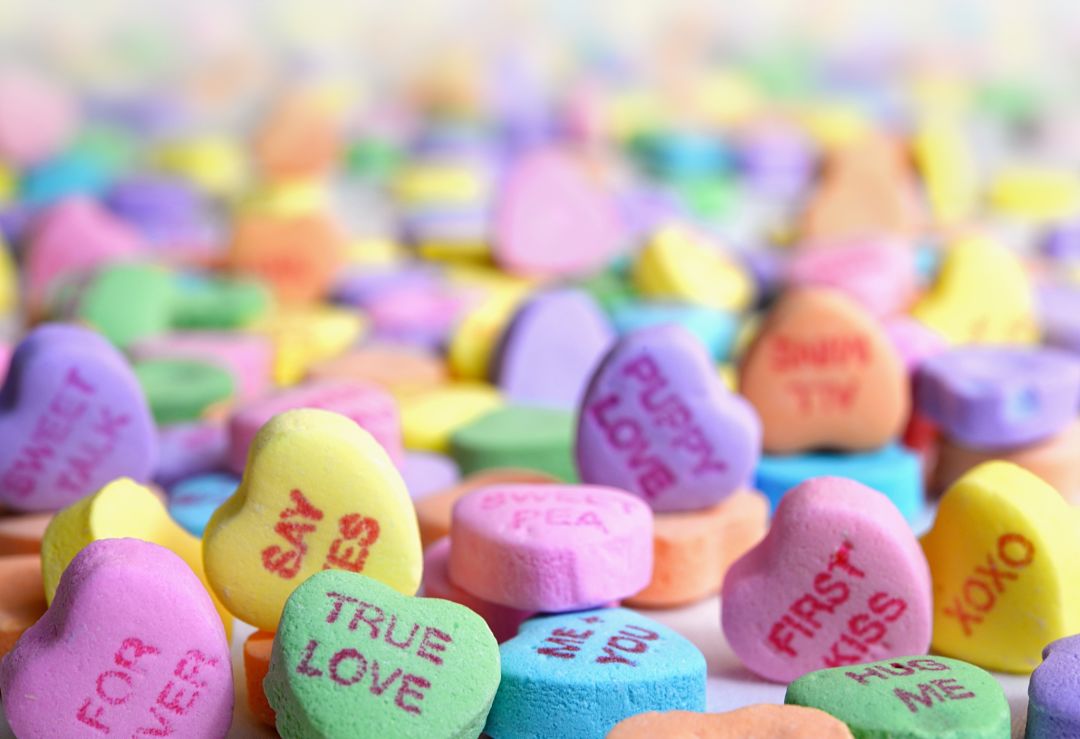 The 13th of February simply used to be the day before Valentine’s Day – the day when we rushed out to get a heart-covered card that would express exactly how much we loved someone, whether that be openly or from afar. Over the last few years, however, it has become better known as Galentine’s Day.

Galentine’s Day is a day for women to celebrate their female friendships because, lets face it, they are just as important as our romantic ones. If we have one specific day a year where we shower our significant other with love, why shouldn’t we have one for our friends as well?

Women so often do support each other – just look how many turned out to be part of the Women’s March all round the world. But they can be even quicker to become green-eyed when others seemingly have what they want.

Yesterday, at the Grammys, Adele epitomised the importance of girls supporting and empowering other girls when she graciously explained why she felt Beyonce was more deserving of an award that she won.

So, I’m having my own Adele moment and sharing some Galentine’s day love with a few gals that I admire… and who I think deserve the equivalent of a Grammy for their own versions of Lemonade.

I came across Girl Stole London aka Lauren’s blog when she uploaded this post about being diagnosed with breast cancer. I have followed her journey via her blog and social media accounts ever since.

I love her honest, to the point writing as well as her sheer determination to not let cancer define her and her evident sense of humour despite it all.

My dad is currently going through chemo himself and following Lauren helps me to, in some way, understand what he might also be going through and I found these tips from her particularly helpful.

I started reading Laura’s blog Superlatively Rude and I now have her first book ‘Becoming’ sat on my bookshelf just waiting to be read. FYI the only reason I haven’t yet is because I am in the middle of another one – but it is definitely next on my list because even though I haven’t read it I am already eagerly anticipating her follow up, ‘Ice Cream for Breakfast.’

And, if that isn’t enough she is also a dating columnist in Grazia – which each week feels like you are catching up with an old friend on the highs and lows of their love life. In fact, I know so much about Laura that sometimes it feels like she could be one of my friends.

She is such an incredibly storyteller that I have even found myself eagerly watching her Twitter as she shares her thoughts and experiences across 140 character tweets. I aspire to be just as strong, independent and determined as she appears to be.

A friend introduced me to the Michalak’s last year and I have been following them ever since – via the internet only, of course. I don’t tend to watch many You Tubers videos, as a writer myself, I often prefer to read their blog – particularly when said videos are touching the half hour mark. However, each Sunday I eagerly anticipate the Michalak’s vlog and actually half an hour never seems quite long enough. Hannah is mummy to the cutest son, Grayson, who makes me so incredibly broody every time I watch them together and I just love following their adventures as a family. Plus, some of the footage they capture and the way they capture it, is absolutely stunning.

Outside of vlogging, she also bosses blogging among other things, all while being an incredible mum.

I couldn’t write a post bigging up women without including my real life favourite gal pal, Clare.

She is absolutely everything you could ask for in a best friend – we will laugh until we cry, share our deepest darkest secrets and are guaranteed to have fun no matter what we are doing. I feel like she brings out the best side of me and I love her for that.

Besides being my friend, although of course I am biased, I also admire her in so many ways.

These are just a handful of the women that I love and look up to right now – this list could, quite frankly, go on forever – so, for now, Happy Galentine’s Day, girls!