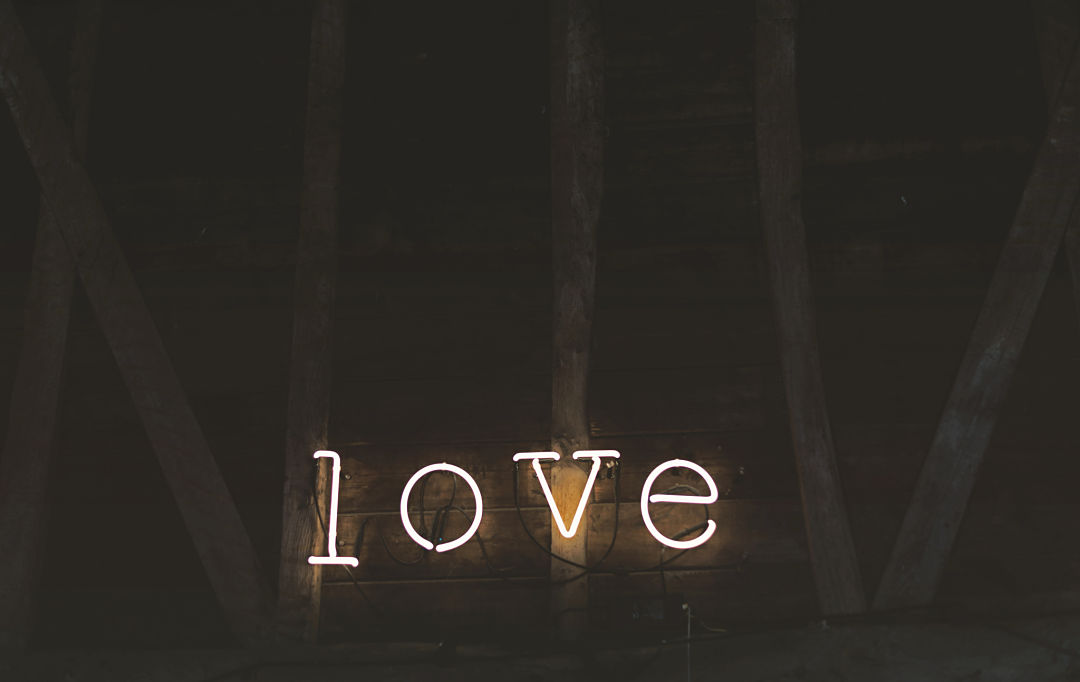 My role, as a Content Editor at Zazzle Media, means that I am immersed in content all day, everyday and, like most, outside of that I spend hours scrolling through social media and reading anything I can get my hands on.

So, I thought I would do a round-up of those that I most enjoyed throughout the month.

Here are my first 10 for February, the month of love:

Passenger is one of my favourites, I think he could sing anything and I would love it. But, I found the lyrics to this one particularly interesting and incredibly topical.

Writing on Instagram he said, “I  am by no means an expert in global politics nor feel that my opinion should be any more valued than the next guy. I do feel, however, that we all have a responsibility to speak out about the things that we believe in – whatever they may be and in whatever fashion we choose – this should be a basic right for everybody.”

Hannah Michalak: Something to tell you..

I genuinely nearly cried when I woke up one Sunday morning to see that the Michalak’s were expecting baby no.2 – I had got in at 5am the night before and drunk a few too many tequilas, so that might of had something to do with it…

But, I have followed the Mickalak’s weekly family vlogs for just under a year now and it was heartbreaking to see them go through a miscarriage towards the end of last year and so this news was particularly lovely to read.

Girl Stole London: The Money too Tight to Mention

I wrote about Lauren in my last post – I came across her blog last year when she wrote candidly about being diagnosed with breast cancer. Finding out you have this life-threatening illness is bad enough but one thing that never cost my mind was the financial stress that comes with it.

Did you know that statutory sick pay is £350 a month? Not enough to cover the costs that come with living – particularly when you are fighting to live. Paying the bills can be stressful enough as it is, I can only imagine how much more stress and worry comes with it when all your energy is focused on getting well.

But, rather than complain Lauren has created her own business selling titty-tees – with 25% of sales being donated to the Breast Cancer Haven, she is not only helping herself get through it but hundreds of other woman too, all while drawing attention to a taboo subject.

You can get yours here.

Laura has truly shown me what it means to live vicariously through another. I have followed her dating column, which provided a week-by-week analysis of her love life, until it came to a close last month.

If you haven’t read it, or her blog Superlatively Rude, you should! I love her writing style, which really draws you in, keeps you on the edge of your seat and makes you ask: “what happened next!!”

Young Sports Writer of the Year

I was SO proud to discover that my younger brother was nominated for Young Sports Writer of the Year at the Sports Journalism Awards, up against writers from incredibly prestigious titles.

I won’t lie, sport isn’t really my thing – but I enjoyed this fascinating interview he wrote up after travelling to Switzerland to watch a base jumper as she flew through the mountains.

I love Sainsbury’s upbeat new campaign, which features people dancing round the kitchen, celebrating the joy that comes with cooking rather than eating. Personally I really do not enjoy cooking and therefore am not particularly good at it. But, I think this advert is fun and its catchy song was created by UK hip hop artist MysDiggi – who apparently used to work at the supermarket – which is pretty cool.

Take at look at this article written in The Pool where Amy Jones looks at it in more detail.

Scarphelia: The Final Act of…

Scarphelia’s writing is like poetry, the way she crafts words together is so clever it is almost magical. In this, the last post on her blog, she speaks truthfully and says what we are all thinking when it comes to the world of bloggers.

“People don’t like successful people if they’re smug about it. And I just despair watching bloggers fill every possible social network with their relentless bragging and shameless egoism, people who make a living off of making other people envious, only to expect sympathy when it all falls apart. It doesn’t work like that. Constantly projecting the rhetoric that you are better than everybody else, even unconsciously, is going to leave you so desperately alone. And that truth is one I learned the hard way; The true price of selling your happiness.”

Honestly, here’s the only reason I can afford a house in 2017

“In London the average house costs more than 14 times the average salary, and that house prices have risen 11 times as fast as wages in 20 years.”

A very interesting read about the real struggles of getting on the property ladder and how luck, for many, can play a huge part in this. Something I can really relate to at the moment.

Avoid stress, be useful: 90-year-olds on how to have a long, happy life

One thing that scares me about getting older is looking back and having regrets – primarily of the things that I didn’t do or that I learnt too late.

This article in The Guardian look at what men and women in their 90s, have learnt over the years, about aging.

“Take advantage of every opportunity – don’t just sit in the house. Also, travel as much as you possibly can – see the world, live well, take care of yourself. But don’t take things too seriously – it’s important to have lots of fun along the way too.” – Pam Zeldin, 94.

Baddie Winkle: “My Motto? Praying for the Basics”

Finally, if I do live to my 90s, I hope to take a leaf out of Baddie Winkle’s book.

One thing I need to do is care less what people think about me. I’m getting there… slowly. So, I hope, as I grow older I can be a little bit more like Baddie, who celebrates living agelessly.

Asked if she has a motto she lives by, her reply is straightforward: “Praying for the basics. That means when somebody says bad things about me – which they do – I pray for them.”