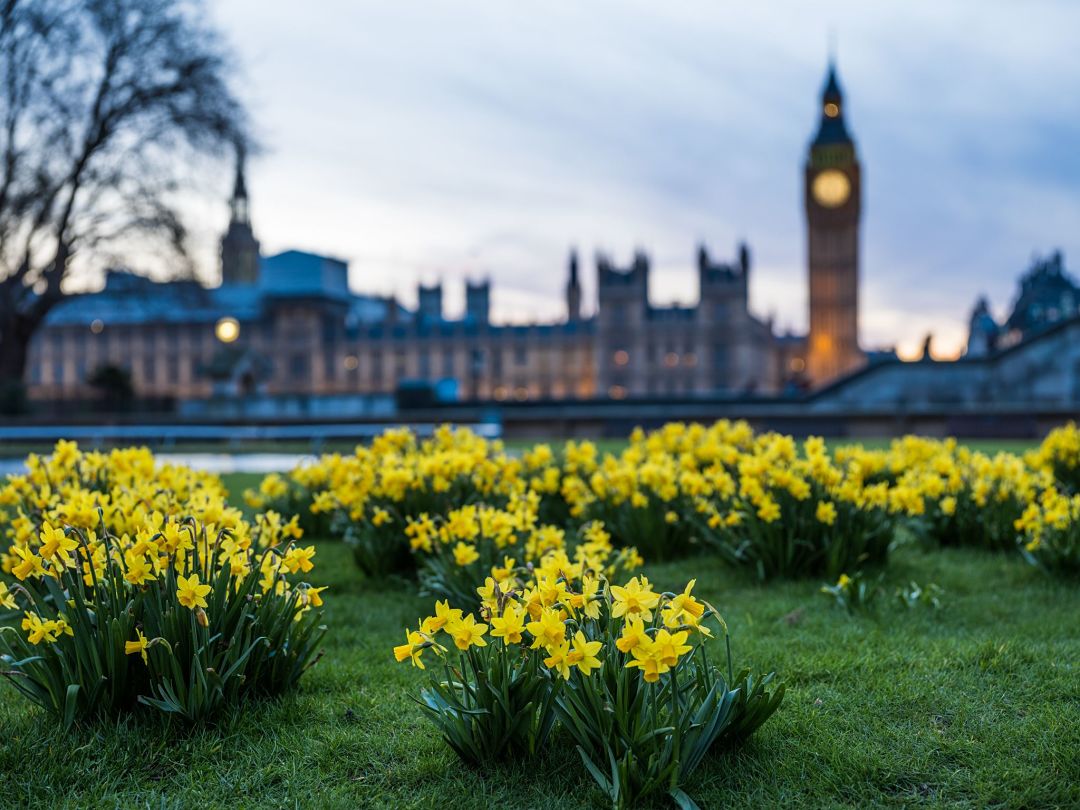 Politics continued into this month as the snap election ended in a hung parliament – which meant Theresa May lost her majority and formed a worrying alliance with “her friends” in the DUP. Meanwhile, Labour increased their popularity, particularly among the youth. So, naturally, there was a lot of political content …

The poet and rapper showed the power of spoken word when on stage at Glastonbury, she started a take-down of Theresa May with the words: “Strong and stable into ruin.”

What if Britain had never voted for Brexit?

What if the Remain voters had won it? Just imagine if the outcome had been 52% in favour of staying in the EU. This article looks at how an alternative reality might have been.

OCTOBER 2016: “Corbyn resigns and goes on to replace Ed Miliband on the Jeremy Vine Show, winning five Sony awards for services to radio, as well as a Brit award for freshest new DJ. He seems happy.”

As a writer I hate the thought of someone else writing something and then putting my name to it. But, there are ghostwriters doing just that for some well-known influencers.

This part both shocked and intrigued me the most – Zara Lisbon writes full-length books under social media stars’ names but never actually meets them.

“Lisbon had to invent almost every detail in the Instagrammer’s book, basing scenes and characters on her social media presence alone. She tried to get in touch with the client’s team a few times to confirm details (Did she like dogs? What was her favourite food?), but they weren’t interested. “At one point I got the publisher to put me in touch with her dad, and he answered a few questions for me — just basic stuff about her childhood,” Lisbon says. But most of the plot points were completely fabricated: breakups, arguments, entire family members.”

Use your phone in 60 destinations around the world at no extra cost. Snap, chat, post, strut. Go on, #GoRoam ✈️☀️? https://t.co/arhdqLarFc pic.twitter.com/qW42lNFLAb

I love the new ‘Go Roam’ adverts from Three that advertise the fact you use your phone in 60 destinations around the world at no extra cost. They have created various different ones that feature sheep, frogs as well as ducklings and kittens – but the giraffamingo has to be my favourite…

This mum saw that her daughter’s homework shamed working mums and so rewrote it.

The original: “Lisa was not happy. Her mother was back at work” and goes on to detail a “terrible” morning, in which both child and father needed to be on time, but were hampered by the “rush” Mum had also imposed upon herself.

The rewritten version: “Before Lisa was born, her mother worked in a big office,” she writes. “Because it valued her important contributions to the workplace, her employer offered nearly a year of paid maternity leave and flex time upon her return.

The UK’s parliament has the most diverse range of MPs ever – with 207 women, 51 from an ethnic minority and at least 43 who are openly gay.

‘Simon Woolley, cofounder and director of Operation Black Vote, told BuzzFeed News it has been a fantastic election in terms of race equality. “I think that is a massive step forward in the right direction,” he said.’

This post in The Guardian looks at why Jeremy Corbyn would make a fine Prime Minister.

“This was not about Tory failure. If Labour had offered the same old stale, technocratic centrism it would have faced an absolute drubbing.”

Things Not to say to “Dangerous” Dog Owners

You may have noticed that, as a “dangerous” dog owner myself, I write a lot about the misconceptions people have of staffordshire bull terriers. So when I saw this I could definitely relate, having had several of the comments said  – or at least insinuated – to myself. And, as the owners state, these views are so far from the truth when this loyal and loving breed is far more likely to lick you to death than anything else.

Orange is the New Black is my second favourite show on Netflix (after Breaking Bad, of course). We watched the first four seasons in a matter of weeks last year and waited patiently for the 5th season to come out this year – which we watched in mere days. This interview with Laverne Cox (Sophia Burset) finds out more about this season.

Forget Zoella, it is Tuna the chiweenie you want to be working with – particularly if your brand, product or campaign is animal related!

The Body Shop are working with pet influencers for their new campaign: “Forever Against Animal Testing.”

“It makes so much sense from a brand standpoint,” said Andrea Blieden, vp of marketing for The Body Shop. “The Body Shop has a significant amount of awareness all over the world, but it doesn’t hit every single person, and so we are using these influencers to broaden our reach and scope. It makes the cause relevant to people who care about their pets.”