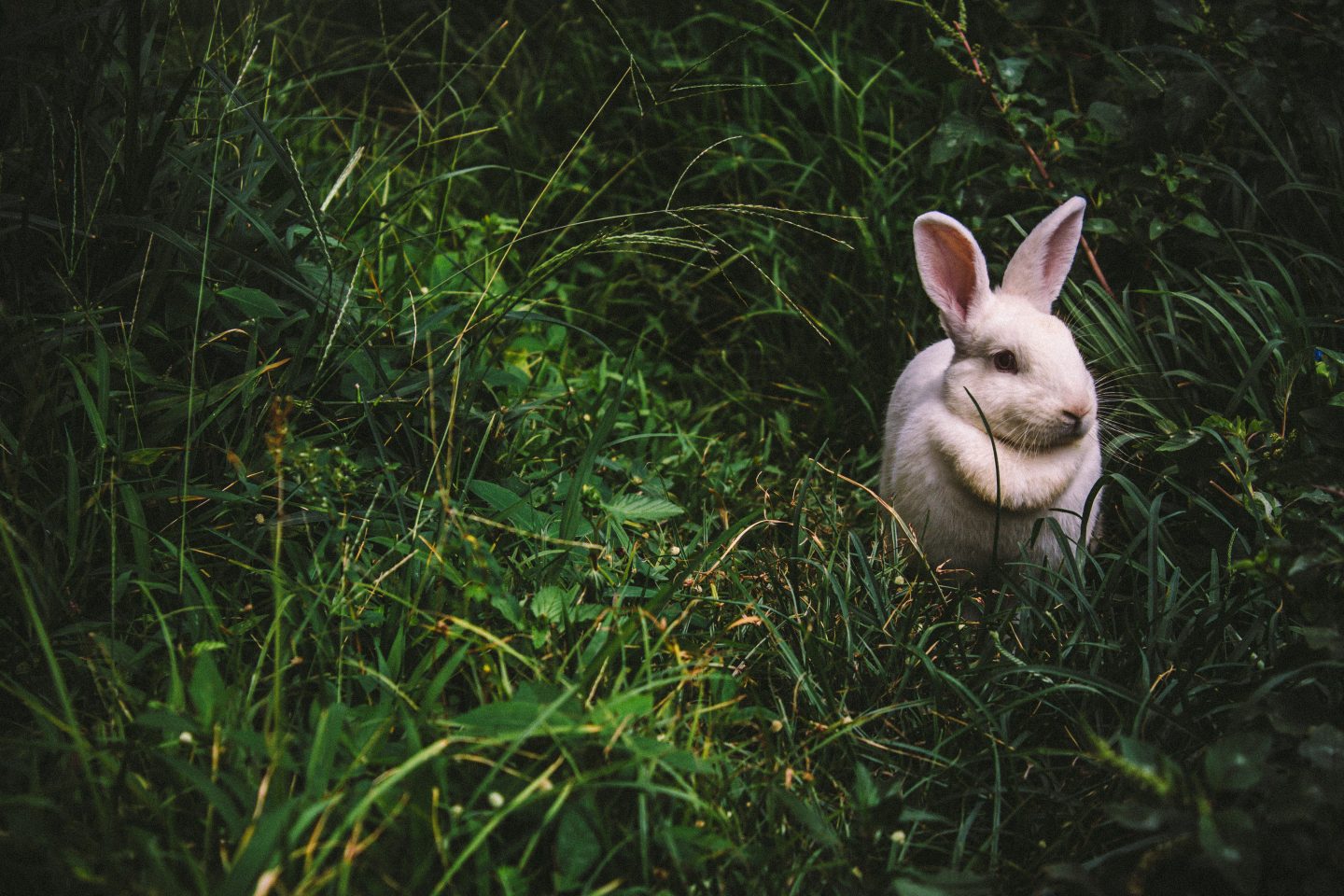 April started as it does every year with April Fools Day, but this year the jokes seemed to fall a little flat – perhaps because so many things recently would have been the perfect April Fool, except that they weren’t. Donald Trump really is President of America, The Daily Mail really did put this on their front page, we really have left the EU and there really was some absurd threat of war with Spain over Gibraltar.

But, that aside, April has been another great month for content…here are a few of my favourites:

There were some questionable April Fools jokes this year but I thought this was a particularly effective one. Battersea tweeted that ‘the maximum sentence for animal cruelty is six months in prison’ because yes, this is a joke, but unfortunately it is not an April Fool.

It does, however, grab your attention and make you think. This is neither a punishment nor a deterrent, so the dogs home are currently campaigning to have this raised to 5 years. Agree? Sign the petition here.

Did you spot our #AprilFools this morning? Sadly this was no joke. #notfunny

Is There A Perfect Mum?

This month Baby Dove unveiled an image in Waterloo Station with the caption ‘Is there a perfect mum?’ It caused outrage online with people assuming the image they used portrayed the “perfect mum.”

However, there was a twist, she isn’t a real person. She was created using Artificial Intelligence technology, compiling the images – from magazines and newspapers – that we are faced with everyday. Images that put pressure on women to be the “perfect” mum – images that don’t reflect what it is truly like to be a mum.

An interesting campaign that has really got people both talking and thinking.

Another interesting and clever campaign:

‘Heineken is highlighting its brand values of bringing people together socially in a new campaign featuring a social experiment that aims to explore if the benefit of finding common ground with one another can lead people to be more open.’

Have you reminded your followers to register to vote lately? MAKE VOTING AS SEXY AS A PRIMARK HAUL https://t.co/Vauquh0Uyw #BloggersWhoVote

In this month Theresa May called a snap election and in response blogger and author Laura Jane Williams set up the hashtag #bloggerswhovote. The aim; to encourage bloggers to promote the importance of registering to vote to their younger audience. For the likes of Zoella to make it “cool and sexy” and encourage their followers, who are under-represented but perhaps think their voice won’t be heard or make a difference.

One blogger wrote this in a post off the back of the hashtag: “But what happens when thousands of tiny snowflakes come together? An avalanche.”

I love this girls response, I think there are probably some adults that could learn a lot from this two-year-old.

When asked by the cashier why she wanted a doll that didn’t look like her because she was white and the doll was black, the little one replies:

“Yes, she does. She’s a doctor like I’m a doctor…  And I’m a pretty girl and she’s a pretty girl. See her pretty hair? And see her stethoscope?”

There have been a fair few marketing fails by brands recently with many deemed to be either sexist or racist. Take the Co-op for example who, when advertising an Easter egg stated: “Be a good egg. Treat your daughter for doing the washing up.”

But does that say more about us as a whole than it does about the individual brand producing the ad? The Pool explore ‘the bigger trend.’

Instagrammer ‘epitomises the world being a canvas by showing one person’s dirt is another’s paint.’

If I Can Run A Marathon Anyone Can…

Every year I watch the marathon and am inspired to run it myself, that is until I turn off the TV and remember I can’t run for 2 minutes let alone 26 miles. But, this year I considered it for just a little longer after reading this blog post from Bryony Gordon.

Bryony, a journalist at The Telegraph and author of Mad Girl, ran the marathon for Mental Health Charity, Heads Together.

This short independent film provides us with a different perspective of the refugee crisis. It is so easy to detach ourselves from it because it isn’t happening to us, but this film enables us to put ourselves in their shoes as we see a seemingly comfortably off English family flee their home.

The Power Of Dance

“In a turbulent time, the one thing that can still bring us all together is the joy in an older woman spontaneously throwing some shapes on a Soho street.”