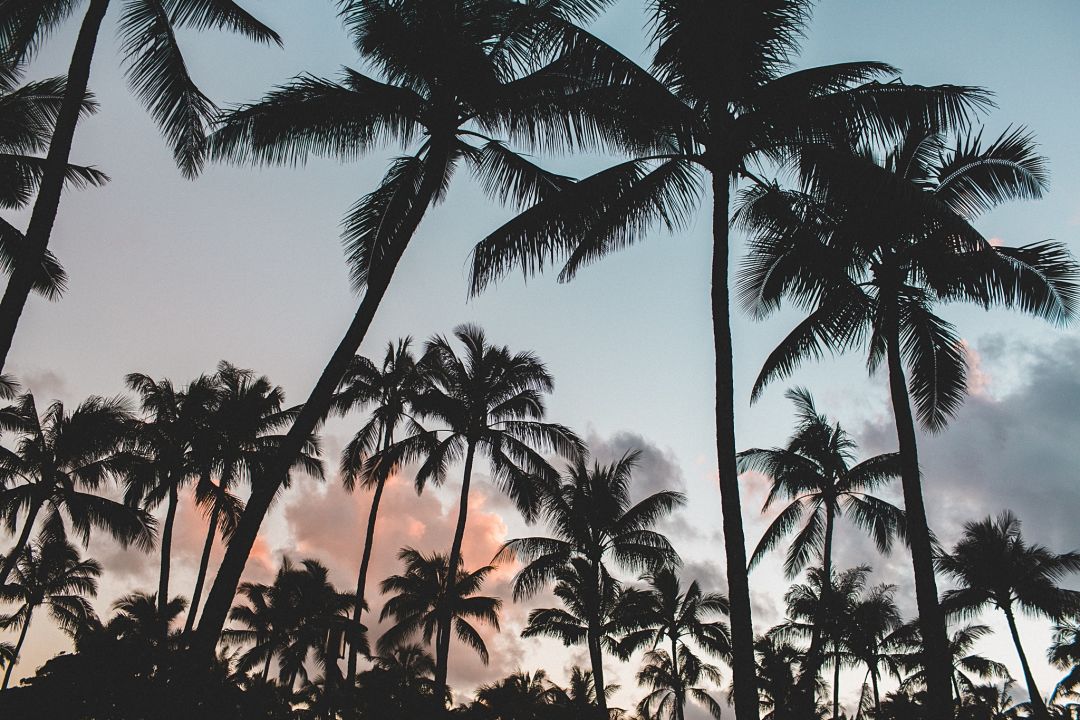 Last year, more than any before it, made me realise that you really don’t know what is around the corner or when something will pop up to turn life upside down and potentially change it both instantly and dramatically.

I turn 30 next year. I know – 30! Shit! Its not that I am scared of getting older (although I kinda am) but that there is so much more I wish I had done by now and so much I still want to do.

I went travelling for six weeks around Thailand when I was 21 and it was genuinely the best month and a half of my life. I came home full of aspiration to travel the world and unfortunately, as it does, life got in the way. Now, I am torn between a yearning to travel for the foreseeable future and a want to settle down and buy a house, eventually get married, have children as well as progress my career – and all the other things I expected to happen around the time I hit the big 3 0.

If you died tomorrow what would be your biggest regret? Mine would 100% be that I didn’t see more of the world. I have been lucky enough to already tick so many things off that would have once been added including riding elephants in Thailand, seeing the sights of Las Vegas and New York, climbing Mount Snowdon, going on a hot air balloon ride, experiencing festivals both here and abroad and swimming with dolphins  – to name just a few. But there is so much more of this earth I would love to explore and experiences I would like to have.

So, for this reason I have decided to create a list of everything I really want to see and do.

This list isn’t to be completed before I’m 30, because as much as I would love to it would be, for one, financially impossible. Rather it is just to be completed, I hope, across the years, if they will have me.

It may at times be added to, but I hope, one by one I can start to cross a few things off, because you know what they say, travel is the only thing you can buy that makes you richer.

There is *one* thing I have been desperate to do before I am 30, and I know that this year – thanks to my friend turning 30 himself, I will be able to tick it off – so I will start with that and go from there…