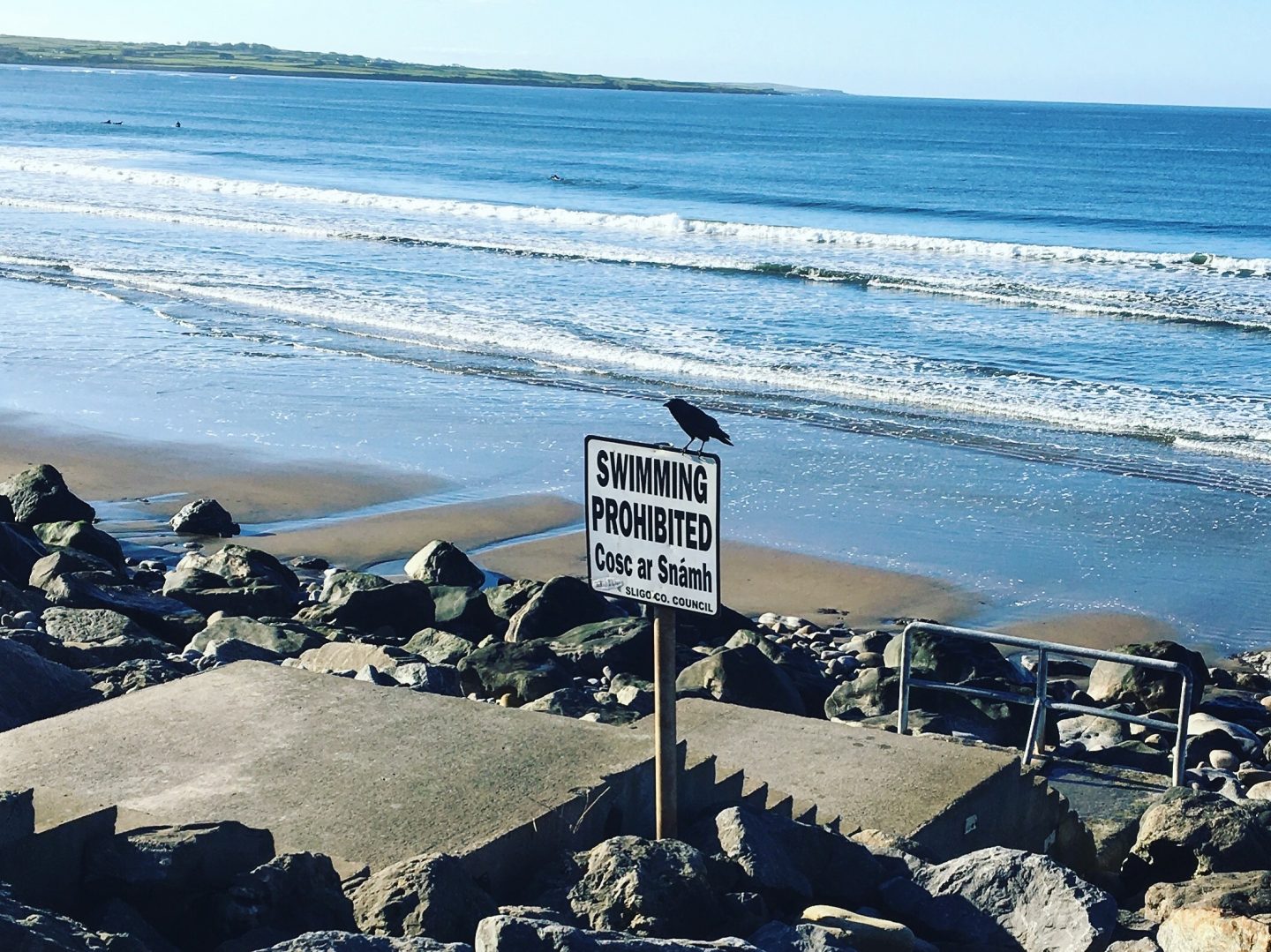 Have you ever watched the show Long Lost Family? Well, recently it has felt like we are on it, except for the fact that Davina McCall hasn’t been there to introduce us.

Over the last couple of years our family, on my dad’s side, has grown significantly. Unfortunately we never got to know our grandparents and therefore had lost touch with any extended family, until now.

It all started last year when we went to Cork to meet his mum’s side of the family and continued this year meeting his dad’s family in Sligo.

We actually took the short flight over there for a weekend to celebrate my dad’s aunts 80th birthday – so, for her, the surprise turned out to be much bigger than the party itself. Among the 90 odd guests were also other aunts, uncles and cousins.

We stayed at The Clarion Hotel which was interesting in itself. It first opened in 1855 as Saint Columbas Hospital, a place for psychiatric patients, with radical new treatment methods including abolishing patient restraints and allowing the patients to roam freely through the grounds.

However, it closed its doors for the last time in 1992 for ten years until it was purchased by the hotel and renovated before opening in 2005.

Although we spent most of the time in the hotel, we did head to Strandhill, a seaside resort that is popular with surfers, just a short distance from where we were staying. Here Knocknarea Mountain is a backdrop to the wild Atlantic waves and I saw, as I already knew from previous trips to Ireland, that the scenery here is both rugged and beautiful.

I’m looking forward to exploring both this area and our family history further over the coming years.