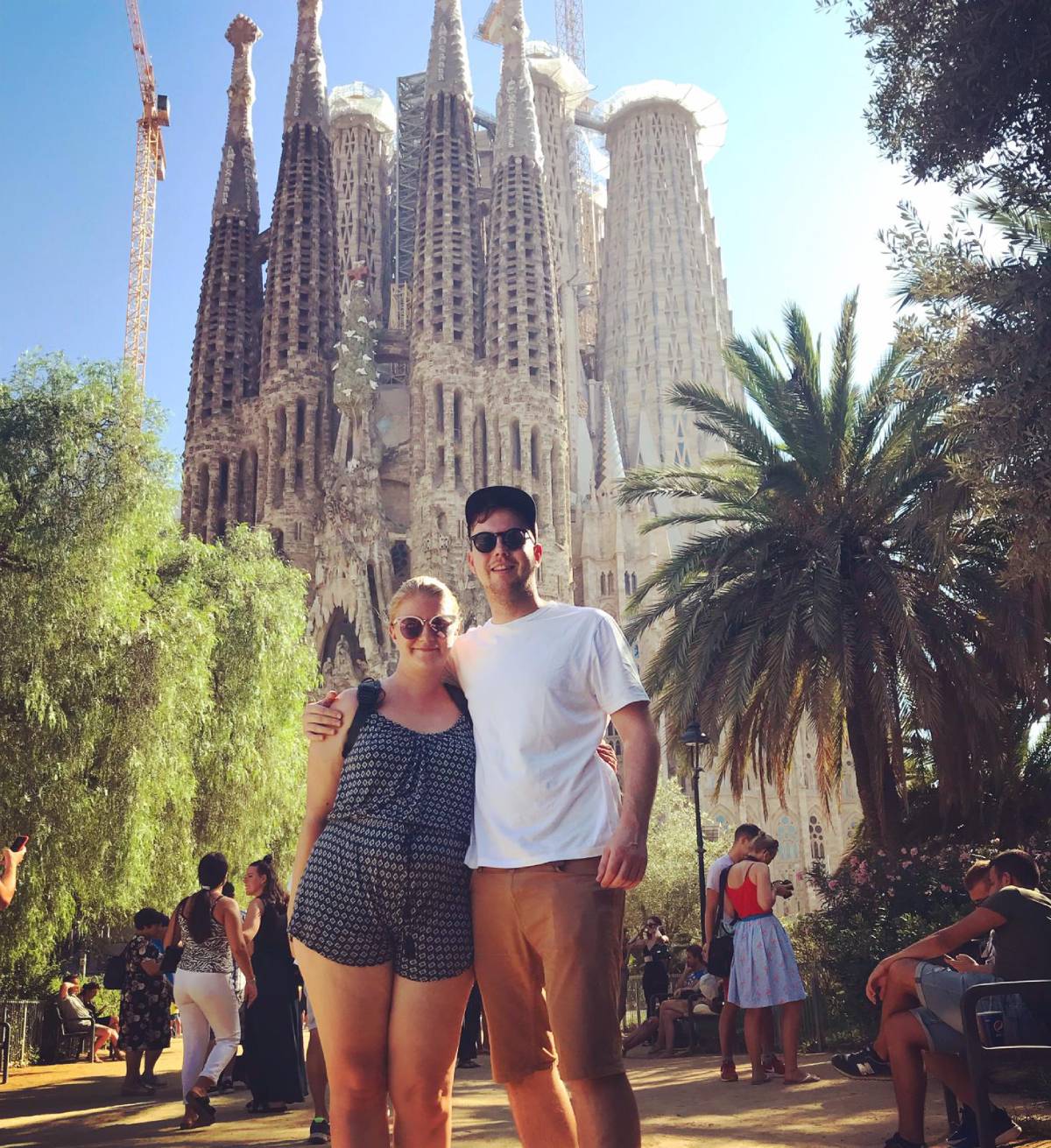 I came home from my first experience of Glastonbury this year with the festival blues – which was why I was ecstatic to discover Dan was taking me to Boardmasters for my birthday. I had barely unpacked from one when, just over a month later, we were packing up the car to head to Cornwall. Not without some concerns, however. The weather was looking incredibly wet and windy. Not ideal for a festival next to the beach and the extreme opposite of the 30-degree heat we had experienced at Glastonbury.

We drove to my parent’s house to begin our journey the night before and woke up the next morning to the news it had been cancelled. We hoped it was a joke but no, there was a weather warning in place and having been to the festival a few years ago, we were well aware that its position on a cliff over the sea would not be safe.

Less than an hour after discovering the news we were searching for an alternative – to avoid both the disappointment and wasting our week off work. Which is how we ended up on an unexpected trip to Barcelona. It is somewhere we have both been keen to visit and knew it would give us the best of both worlds; beach days and sightseeing.

We flew out the next day and arrived at our hotel in the Gothic Quarter, just off La Rambla, a short walk from the sea.

I have written about this city so many times at work, I was excited to finally see it with my own eyes especially La Sagrada Familia – alongside Gaudi’s other architectural masterpieces. We saw the UNESCO World Heritage site on the first day while exploring via the hop on hop off bus. I love these as a way to get your bearings, move between main attractions and see parts of the city you would otherwise have missed. We also went on the Port Cable Car – the views are spectacular from up here and enable you to look down on the city you have just discovered on foot and out over the sparkling ocean.

There is a downside to this city, however – it is known for pickpocketing and bag snatching. I really didn’t like feeling like I had to cling to my belongings and actually had my bag taken from the beach on our second day.

It could have been a lot worse – we’d left the majority of our valuables at the hotel and my clothes weren’t in the bag, so I didn’t have to walk through the city in just a bikini. But, they did get the Marian Keyes book I had just started reading… and it meant that less than 10 minutes after arriving, we were heading back to the hotel to cancel cards.

Top tip: There is a pool right next to the beach – you can see the sea from the sun loungers. For 13 euros you can leave your belongings in a locker and come and go as you please, so you can head out to the beach or stay and use the pool and other facilities. I just wish we had known about it sooner – but I’m glad we discovered it when we did as it meant we could spend another day sunbathing and swimming, which I had been put off doing otherwise.

Although upsetting at the time – and one of a couple of incidents we had while there (I won’t go into detail but let’s just say the taxi driver back to the airport ripped off the wrong person, at the wrong time) – I don’t think it would put me off going back to this city. There are definitely things we didn’t get to do that I would love to if I went back, such as: